A downloadable game for Windows and macOS

The world is OVER. Yep, absolutely.
However, it's too late to be a survivor... You've already gotten infected!

It's my personal Leap Motion game for 3D Jam. I finished all assets (including 3D models, code, music) except the hand model.

Hope you enjoy it!

1.The average direction of your hands make you move.
2.Spread out your hands to go forward. Grab them to go backward.
3.Wave your hands up and down to attack survivors and transform them!

★ As a zombie, you can actually INFECT survivors! Reinforce your army!

Having some trouble getting this to run, which version of the Oculus runtime is required? Note that the non Direct-to-Rift executable works just fine for a desktop experience

Hello Kip! Yep, this is an game for Open Track. The Direct-to-Rift exe was automatically built after I imported Leap Motion Core Assets... I'm also wondering how to turn off that function? 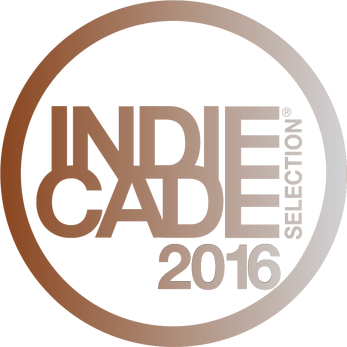 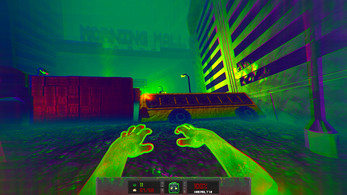 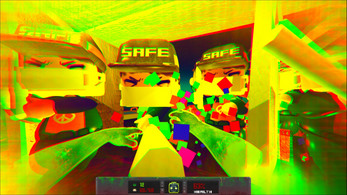 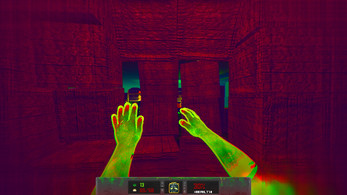 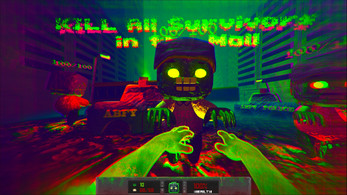 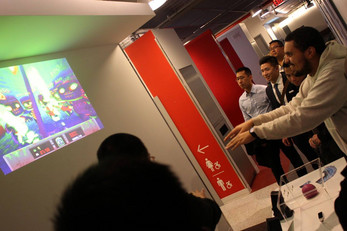 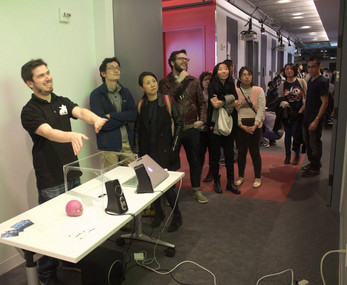 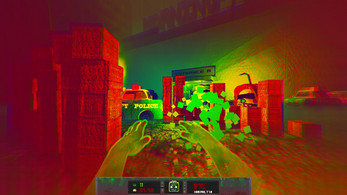 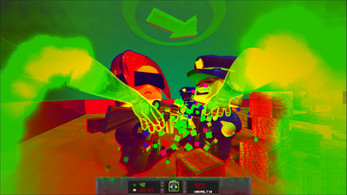 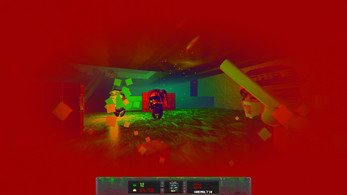 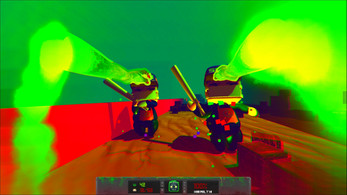 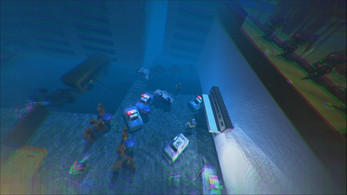 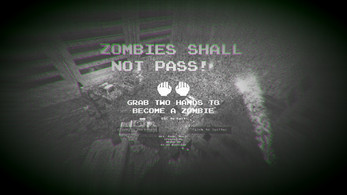 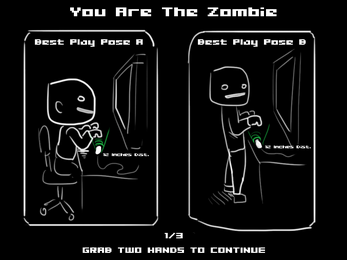 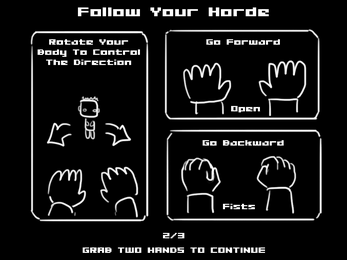 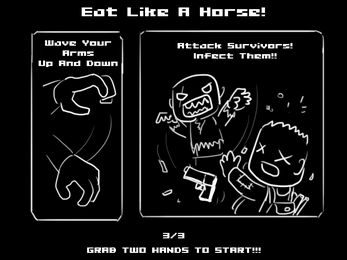 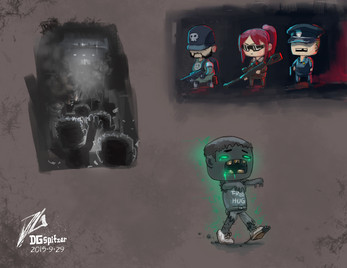